Unless you’ve been living underneath a rock, you have probably heard of this guy before!

Ben Affleck has starred in some of Hollywood’s biggest films, from Good Will Hunting, to Batman, to Gone Girl, he’s done it all!

But what you might not know about Affleck is his relationship with gambling, more notably, his time at the Blackjack and Poker table.

Unlike most of the celebrities we have talked about in our 10 Celebrities & Sportsmen Who Are Sports Bettors article series, Affleck has actually been quite profitable!

One of the easiest ways to tell if you’re a profitable sports bettor or casino player, is if ‘the house’ either limits your stakes or kindly tells you to stop. And this is exactly what happened to Affleck! 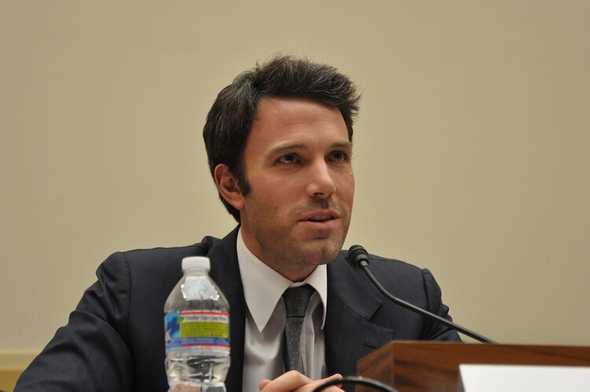 He knew that if he spent enough time learning the craft of counting cards, he could improve his odds and beat ‘the house’.

So, instead of spending his spare time rehearsing his lines, the star actor became a master of Blackjack.

This is what Affleck had to say about his success with Blackjack, in an interview with Details magazine.

"I had always liked Blackjack. I don't play any other games of chance. I don't bet on football games, and I don't gamble at all, really, outside of that. But I knew with Blackjack that there's a way you can improve your odds,” he said.

"I wish I could say they [the casino’s] were afraid of me in every capacity, but they only said, no Blackjack.

"That would be awesome [if they threw me out] ... Unfortunately, they just came up and said, we can't let you play Blackjack. But we have other table games! We have Chinese poker!"

Affleck has also tried his hand at the poker table, where he’s had some good results.

In 2004, he actually won the California State Poker Championship, taking home a decent profit of $356,000!

That actually allowed him to qualify for the World Poker Tour final tournament, but he has never won anything big since, even though he has been coached by poker players Amir Vehedi and Annie Duke.

One of his more notable losses was reported by Star magazine, saying that he hosted a high stakes game between a bunch of high-profile celebrities, namely Tobey Maguire, Leonardo DiCaprio and Matt Damon.

A REGULAR PLAYER AT ‘MOLLY'S GAME’

There’s a good chance you have heard of the movie Molly’s Game by now, which was released in late 2017.

It tells the story of Molly Bloom, an Olympic-class skier who ran the world's most exclusive high-stakes poker game for Hollywood’s biggest stars. 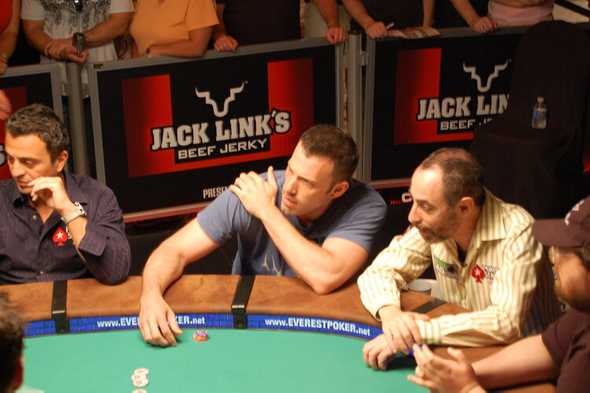 In her book, she revealed that Affleck was a regular player at her games, describing him as a smart player who looked to minimise his losses.

She also recounted that on most nights he put the other players to shame!

DOES HE STILL PLAY?

Affleck’s gambling career is constantly under the spotlight, regularly being spotted playing by the paparazzi.

It is also quite well publicised that Affleck has both a gambling and alcohol addiction.

One of his more recent stories showed him heavily intoxicated, before heading to Commerce Casino & Hotel in L.A. and winning a quick $1,500.

But, let’s be honest, with the kind of money Affleck has floating around, he’s one of the few people in the world that can afford a slight gambling addiction.