Legendary Basketballer, Charles Barkley, once famously outed Michael Jordan for betting $300,000 on a single hole of golf, but ladies and gentlemen, we’re here to tell you that Barkley himself is not much better when it comes to gambling!

But perhaps nowadays, Barkley is more famous for his work off the court, whether that be as an NBA analyst or quite possibly the worst gambling sportsmen of all time! 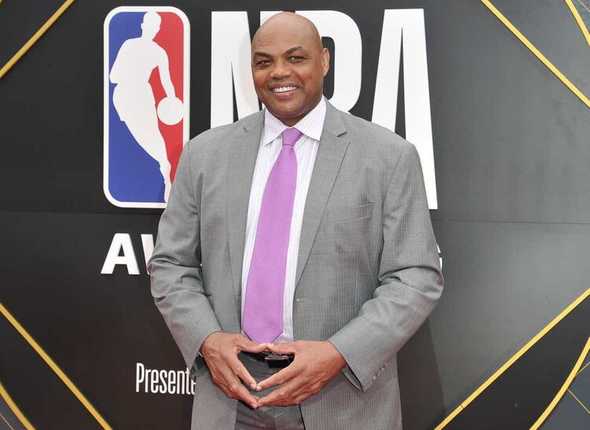 Barkley’s relationship with gambling came to light in 2006, in an interview with ESPN.

The Hall of Famer admitted to losing over $10 million from sports betting, but what was more alarming, was how quickly he lost it!

He recounted that at one stage he lost $2.5 million in just 6 hours!

You would think that would cause some type of regret or a willingness to turn things down a notch, but Barkley seemed uninterested in taking a break.

“It’s a stupid, bad habit. I have a problem … But the problem is when you can’t afford it. I can afford to gamble,” he said.

“I didn’t kill myself when I lost two and half million dollars. I like to gamble and I’m not going to quit.”

HOW MUCH HAS HE LOST IN TOTAL FROM GAMBLING?

The most alarming thing about Barkley’s gambling problem, is that it only seems to get worse over the years.

As mentioned above, he was saying that he had lost over $10 million from sports betting in 2006.

But if you listen to some of his latest interviews, that number seems to be getting closer and closer to $30 million!

At this point, it seems that Barkley has lost count too!

Although Barkley still gambles to this day, in 2008 he hit a breaking point, after his problem with gambling left him in legal trouble.

On a trip to Las Vegas, Barkley found himself in The Wynn casino, where he ended up taking $400,000 worth of credit to play with.

Long story short, the casino had staked him $100,000 on four different occasions, and surprise, surprise, Barkley lost it all and failed to pay back the money in time. 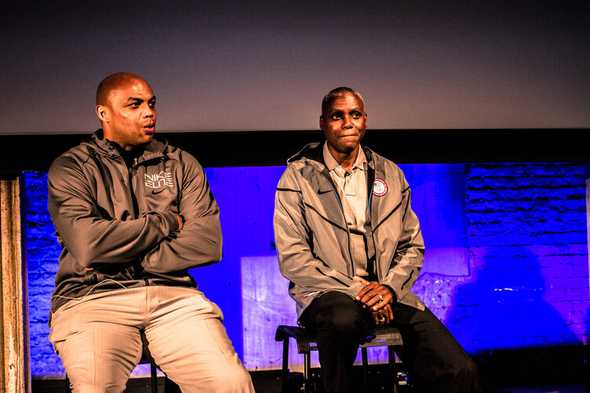 The Wynn filed a civil complaint, to which Barkley eventually paid back the $400,000, plus $40,000 worth of attorney fees and court costs.

Apparently, he was reluctant to pay for the attorney fees at first, but after being threatened with criminal prosecution, he paid up.

This incident was an all-time low for Barkley and his relationship with gambling, driving him to take a two-year hiatus from betting.

RETURNING TO GAMBLING WITH A ‘PHILOSOPHY’

Two years out of the game allows plenty of time for reflection, so it was no surprise that when Barkley returned to the betting arena, he had a new philosophy.

But it wasn’t what we were expecting, instead of quitting gambling all together, he came back with these staggering quotes.

I mean, losing a couple hundred-thousand dollars is most certainly betting in moderation...

HIS THOUGHTS ON LEGALISING GAMBLING IN THE U.S.

Currently, sports betting is only legal in less than one-third of American states.

So it’s probably no surprise that Barkley himself has been quite vocal about the legalisation of gambling in the U.S. 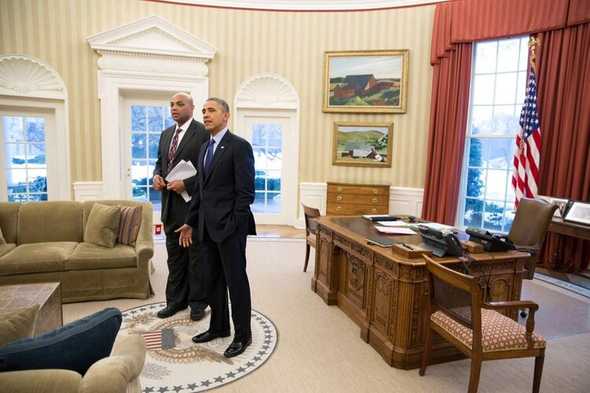 “I feel the same way about gambling that I feel about pot. I don’t smoke pot. I smoked pot probably five times in my life, and all it did was make me want to eat potato chips. So now they’ve got legal pot everywhere, it’s not going to make me go out and start smoking it,” he said.

“Just because they got gambling legal, people who don’t gamble aren’t going to rush out to the casino or places like that. This notion that ‘oh gambling’s legal now, everybody’s going to go out and start gambling.’ I don’t believe that.”