Betting and scandals, sadly, go hand in hand. Where there is cheap money to be made, certain individuals will operate outside the “norms” in a bid to line their pockets.

Naturally, those in a position to take advantage of certain scenarios are the actual participants and there is no one better placed than sportsmen! Therefore, it comes as no surprise that most of the major betting scandals involve said sportsmen.

Here are a few examples where the chance of a quick buck was too much for some to resist, usually at the expense of their reputations.

Probably the most famous betting scandal of them all and the most appropriate place to start.

No less than eight Chicago White Sox players conspired to throw the 1919 World Series at the behest of legendary gambler Arnold Rothstein.

Rothstein paid the players $5,000 each with ringleader Chick Gandil pocketing a cool $35,000, equivalent to $516,000 today. One can only imagine how much Rothstein made.

All eight players were eventually banned for life, the White Sox obviously lost to the Cincinnati Reds, while Rothstein escaped without punishment.

South African cricket captain Hansie Cronje was approached by an Indian betting syndicate to fix certain aspects of matches including batsmen not to score a specific number of runs or bowlers to concede a certain amount of runs.

Not all the fixes came off but some did and thanks to a recording obtained by the Indian authorities the whole enterprise was exposed.

Cronje was banned for life and a number of his teammates, including Herschelle Gibbs, Nicky Boje, and Pieter Strydom also received bans and fines.

Cronje did appeal his life ban but all appeals were rejected and he died soon afterwards in a plane crash. 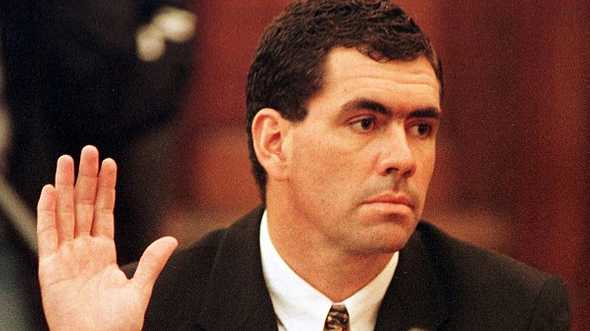 There have been a number of betting scandals involving snooker, including four-time World Champion, John Higgins. But the most infamous has been Stephen Lee, who was banned for 12 years after being found guilty of throwing no less than seven matches.

Matches that Lee threw included the World Championship and the UK Championship and despite the significant number of matches involved, Lee did not appear to benefit too greatly, in fact, after his ban he was reduced to selling his personal cue on Facebook for a measly £1600, however, he did not go through with the sale and instead pocketed the money which resulted in a criminal conviction.

Football, of course, is not immune to betting scandals, you can go back over 100 years to find instances of match-fixing, however, the biggest, in terms of money was probably the 2009 European football match-fixing scandal.

The authorities identified no less than 200 games, including Champions League and Europa League games that were affected.

Almost all the games that were involved were minor fixtures, for example, 32 games in Bundesliga 2 and involved matches in at least nine European countries.

Players, coaches and even referees were implicated in the scandal.

A variety of different organised crime syndicates were involved with arrests from China to Germany.

Every game was played in 2009 and following, a coordinated global operation mass arrests followed. 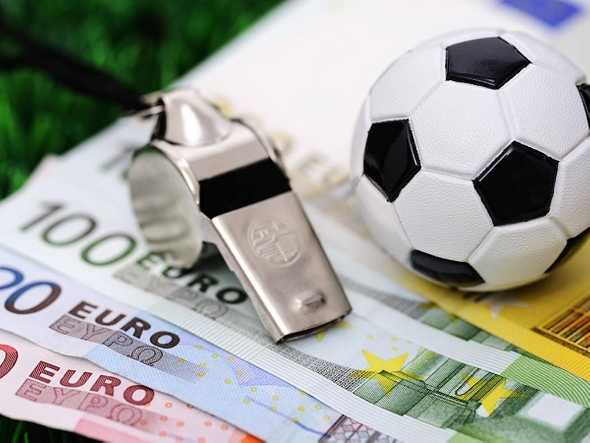 Horse Racing involves more money as an individual entity than any other sport, we are talking billions per year and with that sort of money floating around, there are always going to be attempts to smash the bookies by illegal means.

There is a long list of jockeys, computer programmers and others that have done the dirty but probably the most notorious involves trainer Stephen Wiles, owner Ken Richardson and the horse, Flockton Grey.

The plan concocted by the pair was to replace Flockton Grey with a ringer called Good hand, and it worked. The problem was it worked too well.

Flockton Grey was a 10/1 shot and Wiles and Richardson put down a cool £20k at those odds that the two-year-old would win.

They replaced the horse with a far superior one in Good Hand but that is where it started to go wrong.

You see, Good Hand was too good and he ran away with the race by a massive 20 lengths, this naturally got the bookies suspicious and they called in the Police.

It was soon realized that Good Hand had the teeth of a three year and not those of a two-year-old and along with some other identifiable differences. The whole scam was exposed.

Trainer Wiles got a 26-year ban, Richardson was fined £45,000 in fines and legal fees and received a suspended nine-month jail sentence.

There are hundreds if not thousands of more examples of betting scandals, some have even included football players betting on themselves to be transferred, however, it is not just sports that have been affected down the years. Entertainment, politics and a whole range of novelty bets have also been targeted by “fraudsters” in some form or another.

Sadly, because of the money involved, it will never be eradicated, however, integrity units have been set up by most sports and in conjunction with bookies, it is becoming harder for cheats to prosper and undermine the integrity of betting.

Five Times When The Bookies Got Smashed Including a 573,286/1 Beauty

The 8 Biggest Betting Underdog Winners Including a 5000/1 Beauty