Five Times When The Bookies Got Smashed Including a 573,286/1 Beauty

It is an eternal battle between the bookies and punters and generally speaking, the bookies come out on top, however, there are occasions when punters get the upper hand and in style.

Bookies are not omnipotent, they do make mistakes and as Trademate Sports have proven, they can be beaten on a regular basis providing you identify an edge.

Sadly, most punters do not have access to an edge, the vast majority like a daily flutter and are referred to as mug punters by the bookies, they are the bread and butter of the betting industry and keep the bookies in a certain lifestyle thanks to the average daily gambler.

That is why when we hear of punters getting the upper hand and cleaning the bookies out that we all welcome such pleasant news.

These are just a few occasions that the bookies took a hiding.

The legendary hole in one gang who took independent bookies for a cool £500k back in 1991 by identifying a huge error in marking up the true odds of a hole in one at golf tournaments.

Basically, they worked out that the true odds of a hole in one at European tour events was actually even money.

The bookies, it would appear, had no idea the regularity that hole in ones were made, in fact, the gang actually identified tournaments where the odds should have actually been odds on.

Now, the big boys like Ladbrokes and Coral were wise to the situation and priced up the markets fairly low and only accepted small stakes.

Independent bookies, however, had no clue, remember, this was pre-internet and so the ability to run statistical checks were minimal.

The hole in one gang did multiple bets and even did doubles and trebles on different events and got odds right up to 100/1.

Naturally, hole in ones come thick and fast as their true odds suggested they would.

This coup took a good six months to pull off, however, when it came to collecting their £500k, a good £85k was no paid out, you see, gambling debts were not enforceable in law in those days.

When an American President makes a bold announcement it generally pays to listen and so when John F Kennedy announced in 1961 that the USA would put a man on the moon within the next decade a certain David Threlfall listened and took him seriously, the bookies did not.

William Hill offered Mr Threlfall a whopping 1,000/1 that a man would walk on the Moon before the 60s were done and he duly placed a tenner at those odds.

Now, as news started to filter through that the Americans were serious, the odds started to tumble from 1,000/1 down to 100/1 and even further as the decade slowly came to its conclusion.

Man did walk on the Moon in 1969 and Hill's were left with a £10k liability which they paid out. 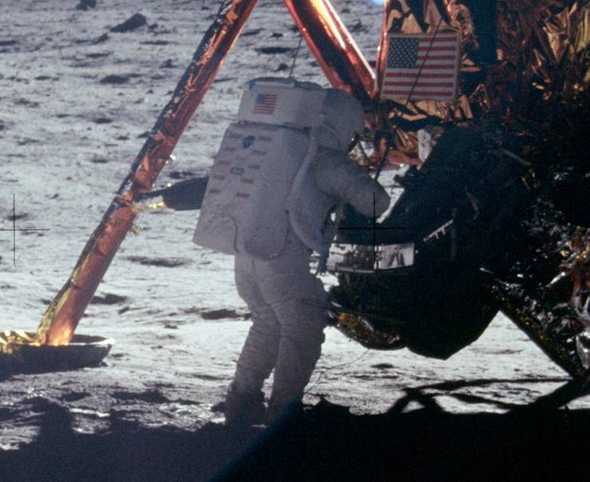 This is definitely the sort of bet every punter would love to pull off, a simple £0.50p, 8 horse accumulator with all the picks winning.

The exact odds have not been made clear but what is known is that the payout should have been more than a million but that was the maximum liability allowed by William Hill but the lucky punter, a Mr Fred Craggs, did not care according to reports and why would he? A £1 million payout for a stake of just £0.50p is what dreams are made of.

At least Hill's took it in their stride with spokesman Graeme Sharpe declaring, it was 'the most amazing bet ever placed since betting shops were made legal in 1961'.

Bookies will allow you to bet on almost anything and that provides opportunities for punters to place all sorts of weird and wonderful bets and that is exactly what a 40-year-old night-shift worker from Newport in South Wales did when he placed a £30 novelty bet at odds of 6,479/1.

The bet he placed was as follows

Eastenders (5-1) still being on TV

Neighbours (5-1) still being on British TV

Home Away (8-1) still being on British TV 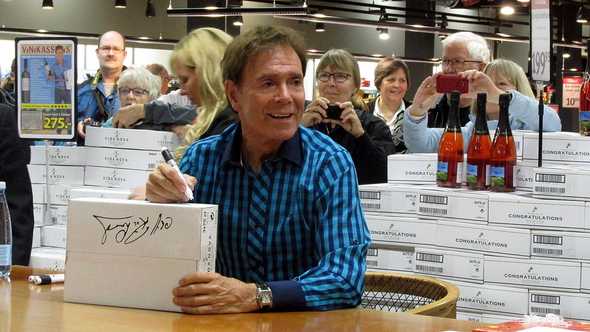 So far we have covered massive wins for punters in Golf, a Moon landing, a horse racing accumulator and a novelty bet, now let's move on to a huge football win that left the bookies smashed to pieces.

This one is rather humorous because it involves a fed-up housewife that decided to follow her husband and son and have an afternoon punt on no less than 12 football matches.

The accumulator came in at ridiculous odds of 573,286/1 making it one of the biggest winning bets of all time in terms of odds.

There are many more examples of punters putting down very small stakes and smashing the bookies to smithereens, however, as the hole in one gang showed, it is also possible to beat the bookies in a military-style operation as long as you identify the edge available. It does not always have to be about pure luck to take the bookies to the cleaners.

Foresight is also a huge advantage as the Moon landing and novelty coups proved. But just remember, accumulators are generally a rookie mistake, read why here!

The 8 Biggest Betting Underdog Winners Including a 5000/1 Beauty