It took me 12 weeks to double my bankroll and reach my target of $2,000 using the Trademate Sports software! Along the way I had some ups and downs, so I thought it would be valuable for me to write 8 concluding thoughts on the software, accompanied with some tips for everyone!

To be completely honest, if you factor in the amount of time it took me to reach those profits over 12 weeks, if I had my time over again, I think it’s a lot riskier to start with $1,000.

The bigger your starting bankroll, the bigger the stake you place on each bet, as the Kelly Criterion staking system provides you with a staking percentage to apply to your bankroll.

If you had been as successful as me using the software but you started with a bigger bankroll, here’s how much you would’ve made after 12 weeks:

For Trademate to be a worthwhile investment for you, look at the table above and think what starting bankroll is going to make Trademate worthwhile for you.

Note: These numbers are based on how I performed. Next, I’m going to be a little bit more pessimistic and show you how I theoretically should’ve performed according to my closing EV.

For those who don’t know what the closing EV is, basically, it’s the theoretical profit I can expect to make with Trademate based on all of the edges I have gained from my trades. For a more detailed explanation of the closing EV, read this article.

2. HOW I SHOULD’VE PERFORMED

Here are the most important statistics from my journey that we should be looking at:

So, I’m going to re-do the table I made above and be a lot more pessimistic. The following table represents what you can theoretically make from the Trademate Sports software after 2,460 trades, depending on your starting bankroll.

As you can see, even if I had performed at the rate of my closing EV, I would’ve made some significant profits with the software. Now I’m going to compare my results with how the average Trademate user performs.

3. COMPARING MYSELF TO THE AVERAGE TRADEMATE USER

By looking at the table above or by reading this article, I will compare my results with those who have made 2,000 - 5,000 trades with Trademate.

I have a much better ROI than most users, so I’m over-performing in that aspect. My turnover and profits are significantly lower because of my low starting bankroll.

But the data shows that over 72% of people are profitable and the average profit that each user makes is quite staggering (€5,966).

At the time I thought this was quite a unique situation, but by looking at the user data, making these kind of profits using the software is not out of the ordinary.

4. THE IMPORTANCE OF THE KELLY CRITERION

Looking at my stats breakdown, my average ROI was 5%, a lot bigger than my flat ROI which was 2.3%.

This shows that I have a successful staking strategy. If I had been placing a flat stake on each bet, let’s say $10, my ROI would’ve been worse than half of what it was.

We recommend 30% as it is low risk in comparison to higher percentages. If you still want more information regarding the Kelly Criterion, read this article, and if you want to see some of my staking tips I gave throughout the video series, start with this video.

If you watched every video over the 12 weeks, you would’ve heard me say this over and over, it’s about the long run!

Throughout my journey, you can see by looking at my graph, I had some low points;one week I lost $457! This is not a get rich quick solution, it takes time. It took me 2,460 trades! BUT, the great thing is, more trades = better results!

The longer you use the software the greater your chances of success are. Variance is a real thing, the more bets you place, the less variance you will have.

Just look at the user data article I referred to earlier, the more trades people place, the more profitable they are!

The logical question I ask myself now is; but if I start with a higher bankroll, won’t that leave me at a greater risk of being limited a lot faster as I’m making more profits?

The short answer to that is, not necessarily, but it is a worthy point. If a bookmakers key indicator to limiting people is the amount of profit they’re making, then sure, you’re going to get limited faster.

But, if they’re looking at other things like your staking strategy or what leagues you're betting on then it doesn’t make a difference.

Also, if you start with a higher bankroll than me, you should use more bookies as you have more money to play around with. That also means, if you do get limited by one bookie, you have plenty more trades coming in from the other bookies. 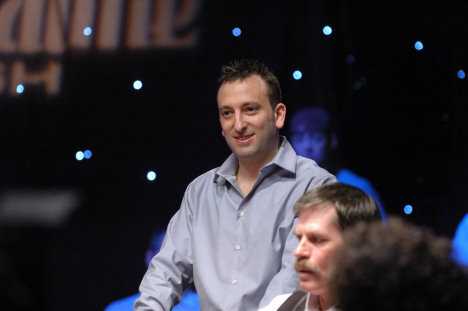 This is something that has never been mentioned by Trademate, purely because it cannot be proven unless we had access to the betting histories of the likes of Starlizard, but I think this is a very legitimate point.

The only reason Trademate users get an edge over a bookmaker is because either one person, or a large group of people have placed a significant amount of money on a particular event in a game, let’s just say, Liverpool to win.

If this happens, the odds on Liverpool to win will drop on the sharp bookies as their lines adjust very quickly.

On the other hand, the soft bookies adjust their lines a lot slower, which gives our customers time to gain an edge. So what I’m trying to say is, a lot of the time you’re not only getting a mathematical edge over the soft bookie, you’re probably betting on the same things as professional bettors!

If you read this article about Tony Bloom, the UK’s most notorious sports bettor who runs the betting syndicate Starlizard, you’ll understand that with the amount of money he’s placing on bets, he has the ability to move bookmakers lines on his own.

Bloom has 160 employees who use complex statistical models to generate football odds that are more accurate than those offered by bookmakers. On top of that, there’s no doubt that he’s been successful.

It’s been estimated that he makes around £100M on average every year. So, when you gain an edge with Trademate, a lot of the time it’s because people like Bloom have moved the line, and now you’re betting with a professional!

As I said before, these are just my thoughts, I have no evidence to back these claims up, but I definitely think it’s something we can take into consideration. 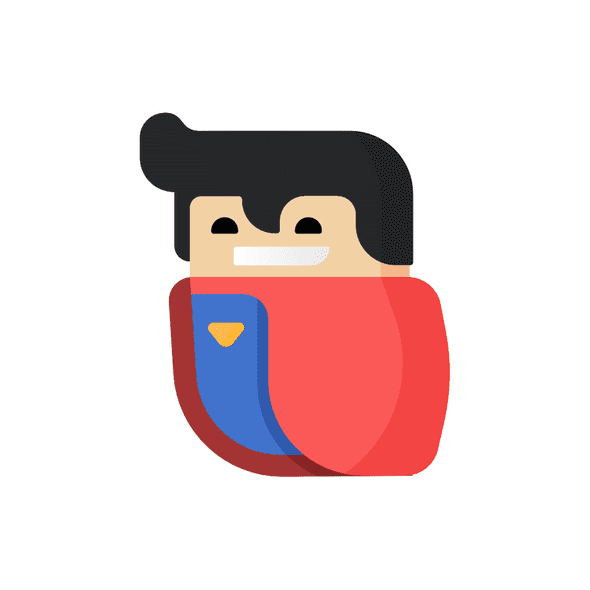 8. MY NEXT JOURNEY WITH ODDSHERO

As some of you know, the team behind Trademate Sports have created an exciting new product for sports bettors with any kind of bankroll, called Oddshero!

Oddshero applies the proven method of Matched Betting to help you profit from bookmaker sign up bonus offers.

Matched Bettors are able to earn up to €1000/month, so, this is a great way to kickstart your sports betting journey and build your bankroll before continuing with Trademate afterwards.

And that’s exactly what I’ll be doing in my next video series! So keep your eyes open as it will start in the New Year!

Check out my Week 0 video, showing how I got set up with my Trademate and betting accounts here!

Check out how I went in Week 1- 12 in My Value Betting Journey here.