After the success of our article series on 10 People Who Got Rich From Sports Betting, we wanted to take a look at some celebrities and sportsmen who also do a bit of sports betting on the side!

We thought we’d kick things off with the man widely known as the greatest Basketball player of all time - Michael ‘Air’ Jordan.

Jordan retired in 1999, finishing his career with a staggering 6 NBA Championships, 14 MVP awards, 14 NBA All-Star selections and a host of records to his name!

But not many people know that on the side, Air Jordan loved to have a bet!

Unfortunately, in Jordan’s case, most of the time it was more like a gamble, as having a bet would suggest he had some kind of strategy.

RICH ENOUGH TO THROW AWAY MONEY

Not only did Michael Jordan earn his name as an incredible Basketballer, he is also the richest sportsman of all time, with an estimated net worth of $1 billion!

Most of his riches have come from his Nike deal, along with other business partnerships, such as Gatorade and his involvement in the Warner Brothers movie, Space Jam.

With this kind of money floating around in his bank account, Jordan chose sports betting as one of his extra-curricular activities off the court.

Here are some of Michael’s crazy betting stories! 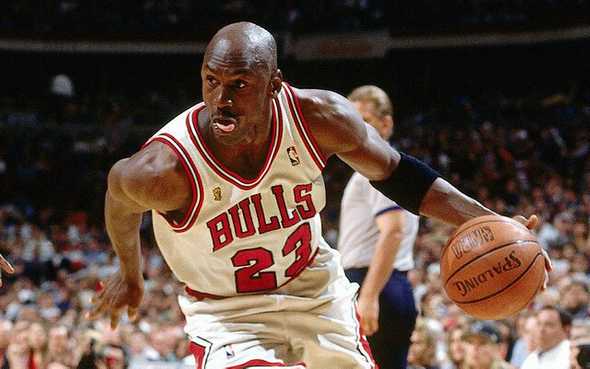 Just like sports betting professional, Billy Walters, Jordan would frequently make bets on the Golf course with his friends.

Businessman, Richard Esquinas, actually wrote a book about his golfing relationship with Jordan, which went on for 4 years.

At one point, Jordan owed Esquinas a whopping $1.25 million after a terrible run on the Golf course.

He did manage to win back a little bit and reduce his debt to $902,000, but according to Esquinas, Air Jordan wasn’t the most willing to pay up!

Eventually he paid up, but that was far from his only betting exploit on the Golf course.

Former friend and Basketballer, Charles Barkley, who we will cover later in our article series, famously revealed that Jordan would sometimes bet $300,000 per hole!

As Jordan was known for his competitive streak, most notably when he punched teammate Steve Kerr in practice, it probably comes as no surprise that he reacted poorly to some of his betting losses.

In 1992, a friendly game between himself and coach Chuck Daly turned very hot after Jordan lost.

He pounded on Daly’s hotel room door until he agreed for a rematch, which Jordan actually won.

In a fair game of Rock, Paper, Scissors, your chances of winning are ⅓ or 33%, but that didn’t stop Michael from placing sums of $100,000 on one game!

It’s fair to brand this as incredibly stupid, but considering the kind of money Jordan has made, it’s chump change for him. 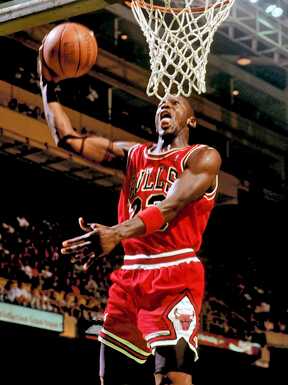 LOSING $5 MILLION AT THE CRAPS TABLE

As you’re probably starting to notice, Jordan is more famous for losing money on sports betting, rather than winning.

On top of betting with his friends and teammates, he also risked his money at the Casino table regularly.

He would often be seen at the casino a day or only hours before a big game, trying to win big!

Funnily enough, his biggest loss came in Las Vegas at the Craps table.

On one night, he suffered a loss of $5 million, but ironically, his friend had just won $1 million on that same table! Perhaps an example of Jordan’s competitive streak getting the better of him again!

HIS MOST FAMOUS VICTORY*

Yes, Jordan has actually won a bet! And it came at the most unexpected time.

On a return flight from the Olympics with Team USA, he bet a teammate that he would receive his luggage first at the bag carousel!

Unbelievably he was the first person to receive his luggage, pocketing $900 in the process, but there is quite a catch…

He actually bribed the airport staff to make sure his bag was first out of the carousel! 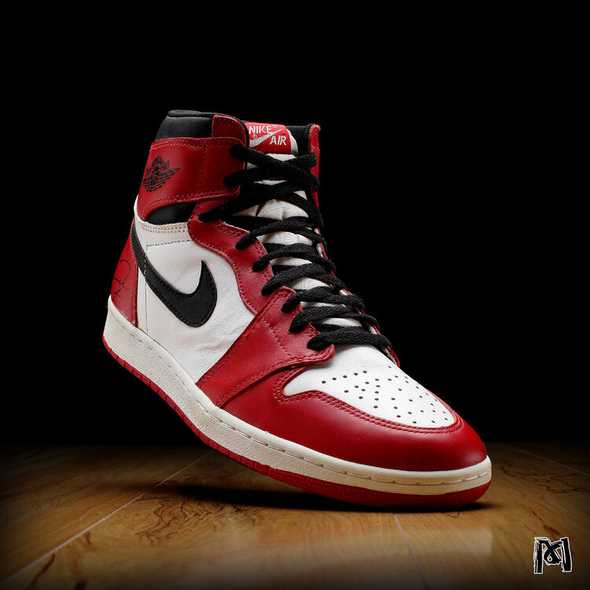 Although most of the time Jordan’s betting was just a bit of fun and games, it did lead to a large amount of controversy in 1992.

Jordan was asked to testify in the money laundering trial of drug dealer, James Bouler, to which it turned out that Jordan had written the convicted dealer a check of $57,000 to clear some betting losses.

This led to the NBA conducting two investigations into Air Jordan’s betting history, where they looked at his connections with unsavoury people, not the possibility of him match fixing.

Later that year he was cleared of all wrongdoing by the NBA, but soon after he announced his first retirement from the game, leading to a host of conspiracy theories concerning his departure.

The curiosity behind Jordan’s retirement came from the fact that he was at the top of his game, so why retire when you’re at your peak?

Multiple outlets believe he was serving a secret suspension from the game due to his gambling addiction and a way to cover up his supposed clean image.

Jordan stated his retirement was due to the death of his father, giving him time to grieve, but a lot of people have failed to believe that. May the conspiracy live on!

As you probably know, Jordan eventually returned to Basketball arena, after sitting on the sidelines for 18 months.

Jordan’s best investment into the betting industry came in 2015, when along with Mark Cuban, he invested $44 million into Sportradar, which is a big data sports technology company.

Their data can be used within sports teams and most importantly, to assist sports bettors, especially those who bet on Fantasy Sports.

Let’s hope Jordan has finally made a good bet!