After presenting our initial picks for the top Midfielders during the upcoming 2020-2021 FPL season, we now turn our attention to the Forwards who we believe will make a big impact for their respective clubs. As mentioned before, price changes and player reclassification into different positions can affect their FPL potential.

A reminder that a full membership to the Transfer Algorithm is available on Patreon where we cover in great detail the best FPL assets every week to help FPL Managers optimise their squad as we progress throughout the season. For less than the price of a pint, a monthly membership includes regular updates and direct discussion with our creator Mikkel Tokvam, the analyst group, and some of the best FPL players in the world. 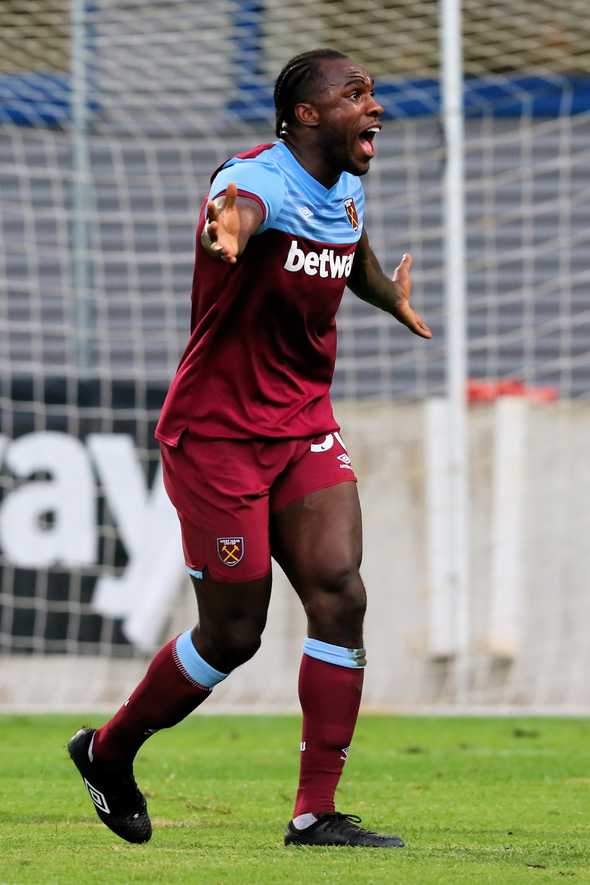 A tale of two seasons for the attacking Englishman, Michail Antonio, who went into beast mode after the restart of the Premier League in June, scoring 8 goals in 9 matches, including a 4-goal masterclass against the hapless Norwich. While deployed as a center forward due to injuries to other key players, Antonio became the focal point of an attack that managed to keep ahead of the relegation battle and secure West Ham’s spot in the top flight. This season, FPL have reclassified Antonio as a forward which somewhat diminishes his overall point potential, but the underlying stats and attractive price point provide excellent value. 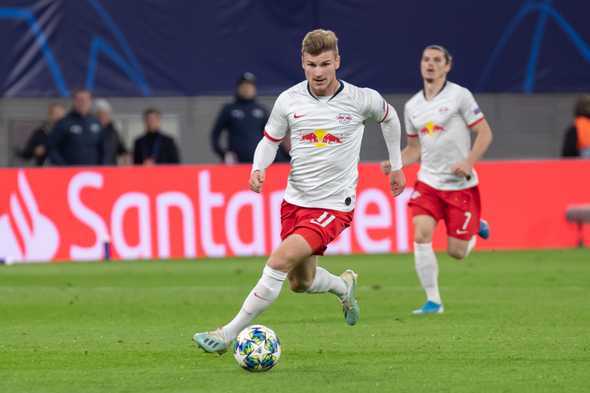 Undoubtedly one of the more one exciting signings of the Summer transfer window, Timo Werner joins Chelsea after delivering another prolific campaign for RB Leipzig. Finishing second in the Bundesliga Golden Boot race last season with a career-high 28 goals, the German international will team up with a revamped Chelsea squad that now includes Hakim Ziyech, who replaces the departed Willian, along with the dynamic Christian Pulisic and Mason Mount supporting the attack. While it may seem unfair for young English talent Tammy Abraham to lose his spot after his spectacular season, it’s not often that players of Timo Werner’s class and pedigree come along. Let’s see if his inaugural Premier League season can help lift his new club and give Chelsea wings.

For the past 3 seasons, Chris Wood has somewhat flown under the radar while producing consistent returns for a relatively low-scoring club. Last season, it was in fact his English teammate Ashley Barnes who stole the headlines with a scintillating start to the campaign before struggling with injuries, but the New Zealand international stepped up his game for the remaining matches to help Burnley secure another mid-table finish. Chris Wood has not been immune to injury himself, but with solid underlying stats, penalty duties, and a favorable FPL price point, the potential is certainly strong if he can maintain form and fitness.

An old-time Premier League menace since his Newcastle days, Aleksandar Mitrovic has twice since helped lead Fulham to promotion from the Championship, including some late heroics in extra-time with an assist for the go-ahead goal in the play-off victory over Brentford. Historically a bit of a hot-head with a penchant for an occasional temper-tantrum, the Serbian international produced a career-best 26 goals last season and presents a threat to opposition both on the ground and in the air. In addition to penalty duties, with a price tag of only 6.0m and solid underlying stats, Mitrovic offers FPL Managers a budget-friendly option for a balanced attack. 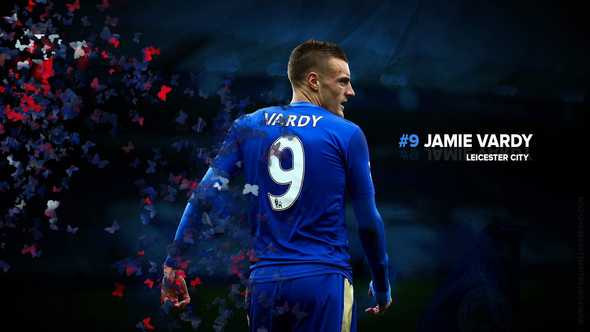 Last season’s Premier League Golden Boot winner Jamie Vardy has been having a party with a consistent source of goals since Leicester City’s promotion to the top flight in 2014. Despite a modest FPL price increase to 10.0m this season, the English talisman benefits from penalty duties, starts nearly every match, and has one of the most creative supporting casts with a midfield of James Maddison, Harvey Barnes, Youri Tielemans and Ayoze Perez. Leicester start the season with a favorable run of fixtures and, although he’s shown that he can be fixture-proof, it would be hard to imagine Vardy not finding the net against opposition such as West Brom, Burnley, West Ham, and Aston Villa in their opening 5 matches.

Written by Alex “The Analyst” Potier from The Transfer Algorithm

Check out our other previews of the upcoming Premier League Fantasy Football 20/21 season: