We have conducted an analysis of all our customer data up to September 16, 2019. We analysed customers’ average ROI, profits, turnover and lots more based upon the number of trades they have placed. Here is what we thought were the most interesting and important statistics that came out of it.

1) AVG. PROFITS PER TRADER RISE AS THEY PLACE MORE TRADES

Funny enough, we have been talking a lot about the importance of turnover and the number of trades placed.

The law of large numbers is a real thing and it has been proven in this dataset.

As can be seen in the table, there is a strong correlation between placing more trades and earning more profits as a trader.

There are significant leaps in average profits as the trader places more trades, with customers tripling their profits from 100-500 trades to 500-1k trades and 1k trades to 2k trades.

2) WHY DOES THE ROI DECREASE AFTER 10K TRADES

Because after placing 10k trades, most customers make the shift from Trademate Core to Trademate Pro to use the sharp bookies as they don’t limit bettors.

So the lifetime of your accounts there is infinite. The downside is that these bookies are better at setting their odds, so the edges and subsequently the ROI is lower on the sharp bookies. 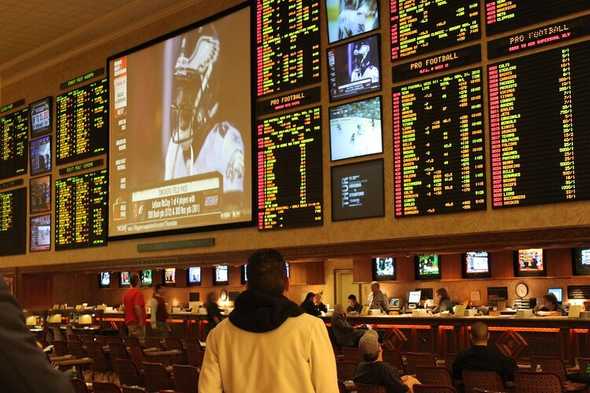 As they have larger betting limits, you can place bigger bets, which equals more turnover.

The dataset shows that the majority of our customers perform 100-500 trades, but why stop there.

With 5 bookies, we estimate that it takes 30 hours to make 500 trades, to which 10 hours of those are actually sitting at your computer trading.

During the other 20 hours you can do other things as the trades arrive more sporadically.

So if you’re having a quiet weekday evening or weekend, why not turn that time into money.

Here are some rough estimates based on the data above that show how much you can make per hour using Trademate.

Not a bad hourly rate if you ask me! Read here for the best times to trade.

The only thing you need to do is to stick with the process and keep getting the trades in.

As our data clearly shows that over time the results align with the expected value (EV is explained in this article).

So, do not fall into the trap of thinking this is something that will get you rich quick, because just like anything that is worthwhile doing, it takes time and effort to get results.

Persistence during the downswings and consistency with getting the trades in are key traits you need to possess.

Also don’t take off and get too emotionally attached to your profits if you find yourself running above EV. Because as mentioned, in the long run, results converge towards the EV line.

If you do incur a loss after your first month, remember Trademate has a Value Guarantee where you can get a second month for free.

5) GETTING OVER THE 5K TRADE HUMP

After 5k trades, there is a significant increase in the % of customers profiting from Trademate, that number is 84.2%. 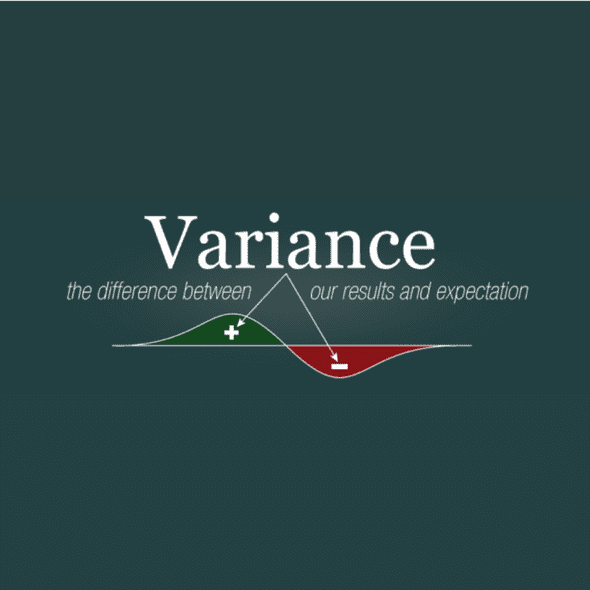 So if you’re not profiting, work to get past that 5k trades barrier.

A lot of our customers have noticed this themselves, as the dataset show we have three times as many customers who have placed 5k-10k trades in comparison to 2k-5k trades.

The table also shows that if you get over 10k trades, not only will your profits increase dramatically, but 100% of our customers make a profit.

The table shows that our customers who have placed 10k+ trades use a smaller % and are not only more profitable, but they are ALL profitable.

Overall, the lesson here is that a Kelly Bet Size of 30% is the way to go.

It is easy to just increase your stake sizing to a higher kelly percent believing that you can handle the risk.

But as the articles show, you also have a much higher chance of being profitable when using a lower Kelly %.

Focus on getting more trades in, not taking shortcuts like increasing the Kelly %.

7) LOOK AT ADDING MORE PRESETS OR MAKING THEM MORE DEFINED

The dataset shows that there is a correlation between higher avg. profits and a higher number of presets.

Check out the presets that our intern is using in his Value Betting Journey from $1k to $2k, and also our general guide to setting up presets.

Make sure to check out the Ultimate Guide to Using Trademate Sports if you have not done so already. It gives you an overview of all of the things you should know about maximising the potential of using Trademate. We also recommend checking out the following articles for more inspiration: